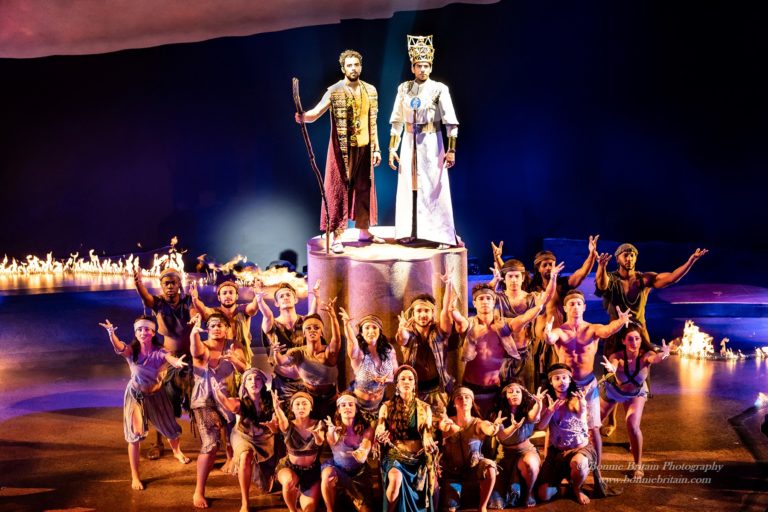 THE PRINCE OF EGYPT features 10 brand-new songs written by Stephen Schwartz, together with 5 of his acclaimed songs from the DreamWorks Animation film, including Deliver Us, All I Ever Wanted, Through Heaven’s Eyes and the Academy Award®-winning When You Believe, which was a global hit for Whitney Houston and Mariah Carey as well as a UK and Ireland chart-topping winner’s single for The X-Factor.

The West End premiere production of THE PRINCE OF EGYPT is produced by DreamWorks Theatricals (a division of Universal Theatrical Group), Michael McCabe and Neil Laidlaw.

For more information go to https://www.theprinceofegyptmusical.com/