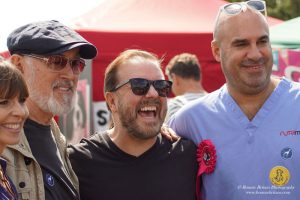 On Saturday the 1st of September (2018) PupAid returned to London’s Primrose Hill. This unique day gives the dog-loving public the opportunity to help raise awareness about the UK’s cruel puppy farming trade by attending this amazing, celeb-judged dog show.  I have been before as 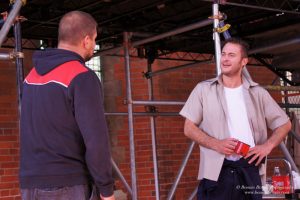 On the 22nd October- the 27th October Full Monty the play is heading to one of my favourite theatres. The Churchill in Bromley. So when I was invited down for a little sneak peak in the rehearsal room and chat with some of the cast 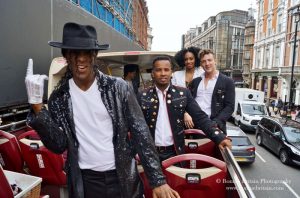 On Wednesday 29th August I was invited to join the cast of Thriller Live as they celebrated Michael Jackson’s 60th birthday by performing on the top of the show’s  branded double-decker tour bus.What a fun way to celebrate Michael Jackson and see London. I got to chat 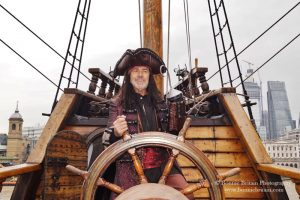 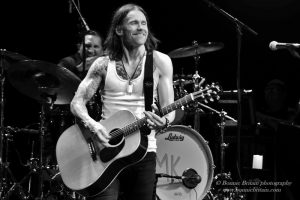 cast of Madagascar After being invited to see some of the rehearsals of Madagascar I was excited to see the full staged show. An uncomfortably hot day in London was not going to put me off going to watch on press night, and I was 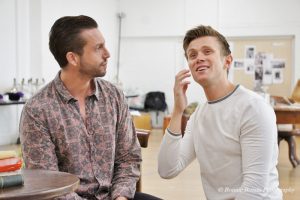 The cast of Broken Wings in rehearsals Video clips of songs: I Know Now Spirit of the Earth Selma and clips of a Q&A where i got to ask a couple of questions More Photos of Cast and Creatives Nadim Naaman and Dana Al Fardan 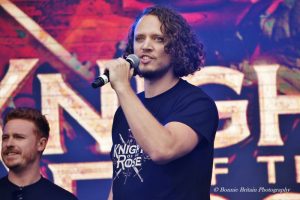 Knights of The Rose

As you may know I was a photographer again at this years ‘West End Live’ & after seeing the cast of ‘Knights of the Rose’ sing some top rock tunes on both Saturday and Sunday, I said to myself ‘I really should go see this 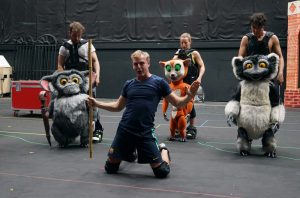 On the 11th July I was invited to a little preview of Madagascar the musical which is about to go on tour. I got to interview Matt Terry and take some photos. hope you enjoy SONY DSC SONY DSC SONY DSC This is a link