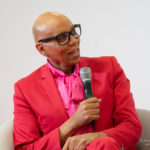 On Saturday 18th and Sunday 19th January 2020 – The first ever DragCon UK was opened by Drag Race host and Emmy ® Award-winner RuPaul. I was there to record a radio show for Maritime FM that was broadcast on the 28th January. I have now uploaded it to my You tube where you can listen again ( see … Read more 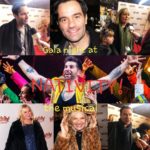 Returning to London for a third successive year, Nativity! The Musical is back with an all-star cast! This Christmas the legendary Sharon Osbourne, father and daughter Danny* and Dani Dyer, TV and radio presenter Rylan Clark-Neal* and West End star Simon Lipkin reprising his role as ‘Mr Poppy’ all star in the hit show Nativity! Adapted for the stage by Debbie Isitt,  the creator … Read more 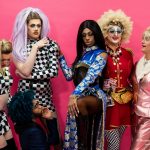 I was invited along for www.londontheatre1.com to meet the team, share a mince pie and a glass or two of fizz to find out all about it, you can see the little video I made in the link at the bottom of this page. As a lovely extra I was able to take some photos … Read more 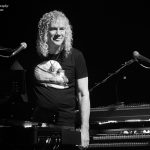 David Bryan is known worldwide as a founding member of Bon Jovi. The band have just kicked off their tour in Europe. You can see the concert dates here. At the end of last year I got to chat to David about his other work, which was published at https://www.londontheatre1.com/theatre-news/interview-with-david-bryan/ David is a talented theatre writer … Read more 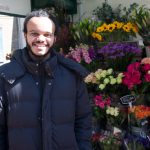 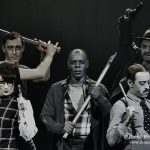 I went along to The Pleasance Theatre for a photocall and chat with some of the cast from the production. On entering the theatre I was instantly transformed into a black and white film, the set was cool but when the actors came on set in their makeup and costumes I was visibly wowed by … Read more 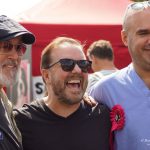 On Saturday the 1st of September (2018) PupAid returned to London’s Primrose Hill. This unique day gives the dog-loving public the opportunity to help raise awareness about the UK’s cruel puppy farming trade by attending this amazing, celeb-judged dog show.  I have been before as it is a subject I strongly support and believe in. … Read more 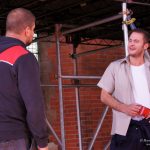 On the 22nd October- the 27th October Full Monty the play is heading to one of my favourite theatres. The Churchill in Bromley. So when I was invited down for a little sneak peak in the rehearsal room and chat with some of the cast I jumped at it! Below as first published on www.londontheatre1.com … Read more 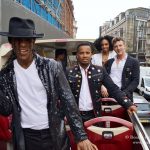 On Wednesday 29th August I was invited to join the cast of Thriller Live as they celebrated Michael Jackson’s 60th birthday by performing on the top of the show’s  branded double-decker tour bus.What a fun way to celebrate Michael Jackson and see London. I got to chat to cast members all things Thriller Live ahead of what … Read more 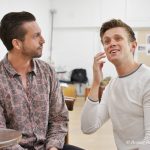 The cast of Broken Wings in rehearsals Video clips of songs: I Know Now Spirit of the Earth Selma and clips of a Q&A where i got to ask a couple of questions More Photos of Cast and Creatives Nadim Naaman and Dana Al Fardan Rob Houchen & Nadim Naaman Nikita Johal Broken Wings Book … Read more 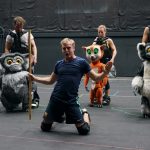 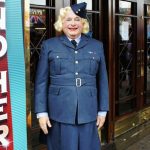 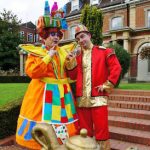 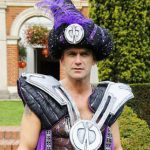 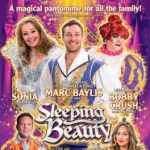 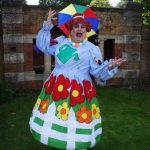